Welcome to Buckeye Woodworkers & Woodturners
​Meetings are normally held the second Saturday of each month beginning at 9:00 am 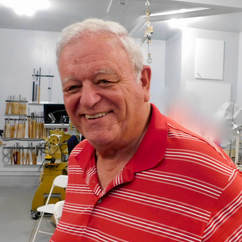 Jack Boggio
Turning Christmas Ornaments
​
Jack began carving in 1996 when he enrolled in a wood sculpturing class at Cerritos Collage in Norwalk, CA.  He specialized in caricature cowboys and occasionally ventured into other subjects.  Following his retirement from the LA County Sheriff's Department (after 33 ½ years) Jack moved to Fallbrook, CA.  There he joined the California Carvers Guild, Fallbrook Carvers and Craft-T-Carvers RV Carving Club.  Jack began woodturning in 2003 taking classes at Palomar College in 2009.  He joined San Diego woodturners and in 2010 got involved with the Wounded Warriors program teaching woodturning and carving to recovering Marines at Camp Pendleton.  Jack moved to Ohio in 2016 to be closer to his family.  He joined BWWT at that time and has been an active member of our club teaching, hosting workshops and being a key player in our collaborative project.
September - Johannes Michelsen
Click HERE for more photos from the September Demonstration 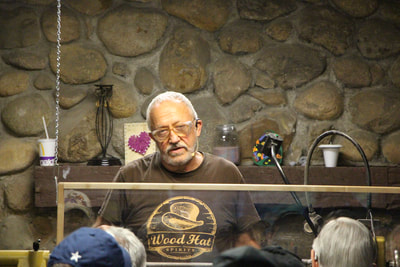 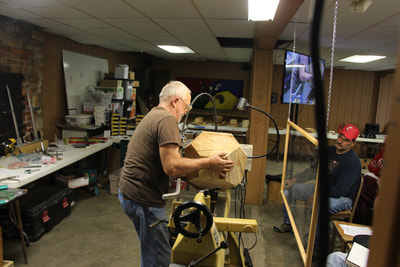 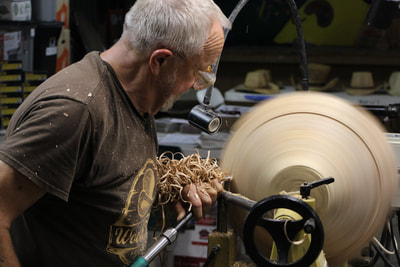 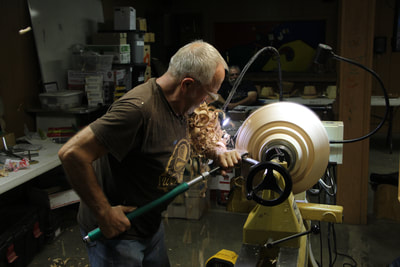 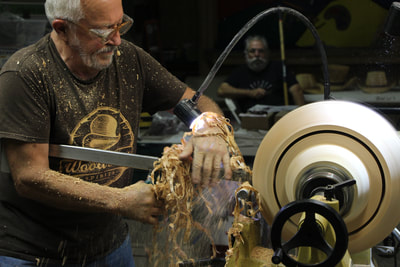 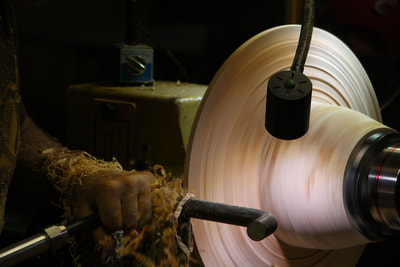 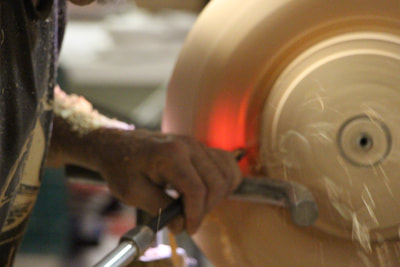 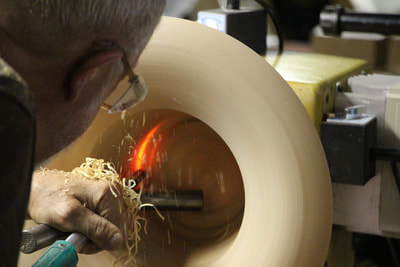 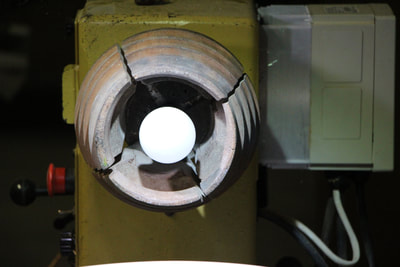 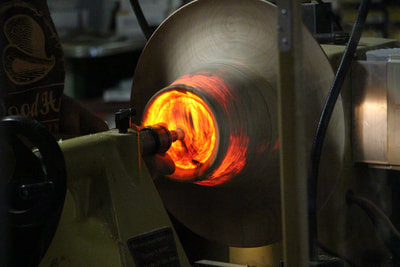 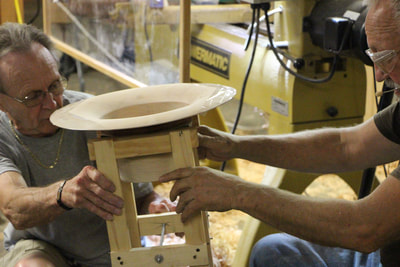 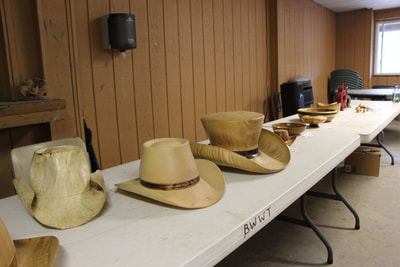 ﻿﻿﻿The Wayne Center for the Arts woodturning exhibition is over but you can checkout many of the entries by clicking HERE
(Note: Our sincere thanks go to Bob Stone who provided us with these GREAT Photos!) 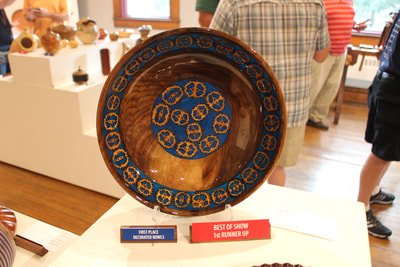 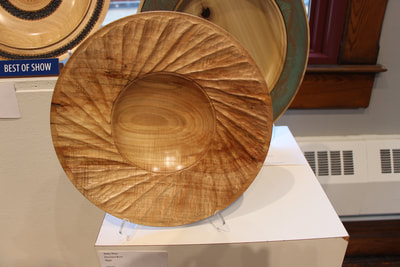 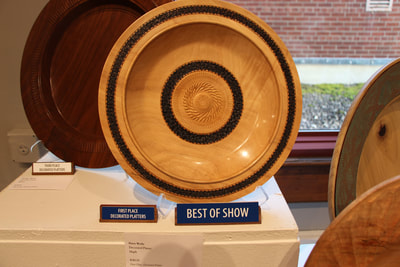 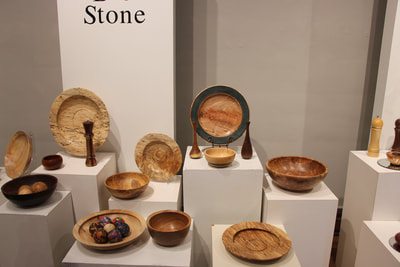 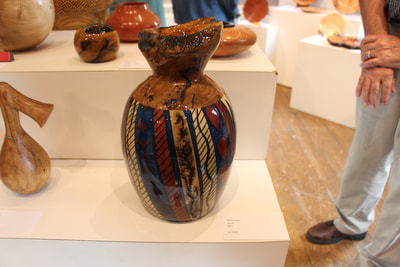 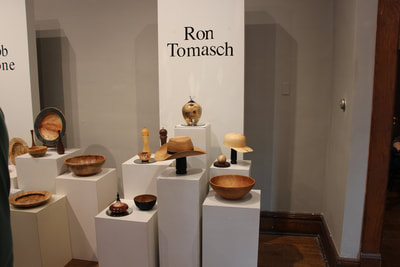